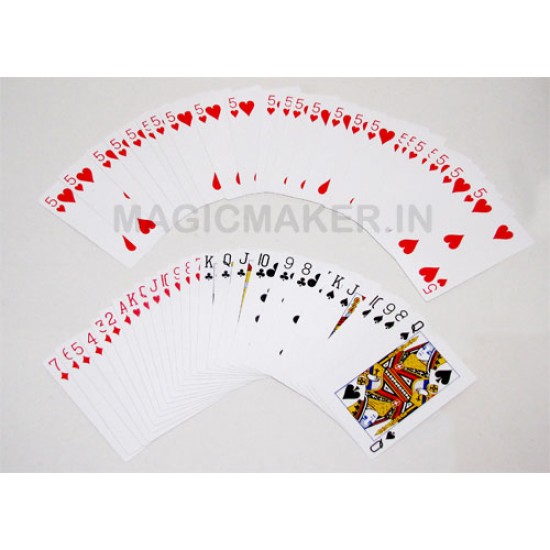 NEED AN EASY AND FOOLPROOF WAY TO FORCE A CARD?

Don't have time to learn the skill required to do it? The 50-50 Force Deck is your answer!

"Forcing a card" is the skill of making your spectator think he has a free choice in choosing a card from the deck, when in reality you have secretly made him choose a particular specific card. Many, many card tricks depend on the spectator choosing the right card. You can either spend many hours learning this skill, or you can INSTANTLY have this skill by using this special deck!

The 50-50 Force Deck is a gimmicked deck lets you force a card automatically. Here's the secret: "50-50 deck" means that half of the cards are the same card, and the other half are all different cards. By keeping all the same cards at the top half of the deck, and making your spectator chooses from that half, you force the spectator to choose a specific card (the card that makes up half the deck). Brilliant!

The deck shown in the photo forces the 8 of Spades; the one in the video demo forces the Ace of Clubs. You will probably get a different force card, but the deck works the same way. (Sorry, you can't choose the force card you will get- it depends on what is IN STOCK. You CAN tell us if there is a card you DO NOT want as the force card (if you already have a force deck with that force card, for example). Mention that in the "Comments" box on the Checkout page when you are completing your order.

This is a Poker size deck. For a totally foolproof forcing deck, try the One Way Force Deck. 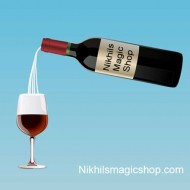 Out Of Stock
Airborne Glass Bottle Model
The performer pours liquid into a glass from a soda bottle. He "absent-mindedly" leaves the glass during the performance, and the glass stays suspende..
Rs. 119.00
Notify Me
Add to Wish List
Buy Now 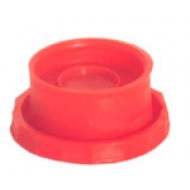 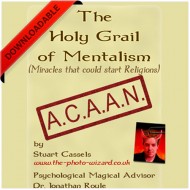