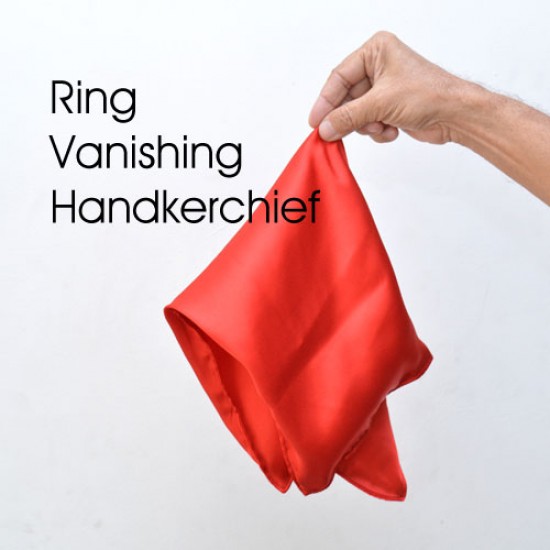 There are many effects that require the vanish of a borrowed ring, which is later reproduced from a Ball of Wool, a Locked Box, Nest of Boxes, or other similar magicians prop.

Although a duplicate of a ring can be concealed in the hem of a large handkerchief, this special Ring Vanishing Handkerchief enables you to "vanish" a Wedding Ring or similar in a very easy and convincing manner, and later reproduce the ring from another prop like the Mini Locked Box or Chest, Hexed Ring Box, Ball of Wool etc.

With this handkerchief, you do not have to tuck a corner of the handkerchief under the middle, which is not a very natural way of covering a ring.
The handkerchief supplied is actually a double handkerchief, made of a fine but opaque cloth with a ring on a string attached to one corner.

The ring is completely concealed between the handkerchiefs, but can be felt through the handkerchief by a spectator, who believes he is holding his own ring under the handkerchief. A useful accessory that you can use with several of the trick Ring boxes in our range. 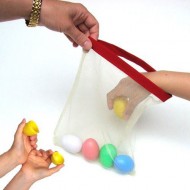 Out Of Stock
Lucky Egg Bag
You have complete control over the contents of your selection, and theirs. If you prefer, you could have the four kids get trinket jewelery, while you..
Rs. 149.00
Notify Me
Add to Wish List
Buy Now 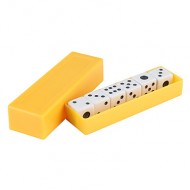 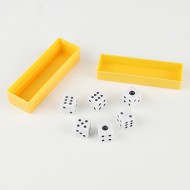 Out Of Stock
Flash Dice
1. Six dice are placed into a small case at random and covered with a lid and shaken.2. When the lid is removed, the dice are lined up in order fr..
Rs. 99.00
Notify Me
Add to Wish List
Buy Now 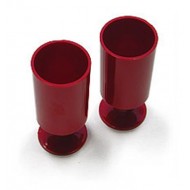 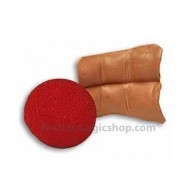 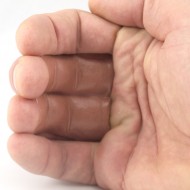 Out Of Stock
Sponge (sanada) Gimmick
The magician slowly revolves his hand front to back, showing it to be unquestionably empty to the audience, yet he slowly, visually produces a sponge ..
Rs. 349.00
Notify Me
Add to Wish List
Buy Now 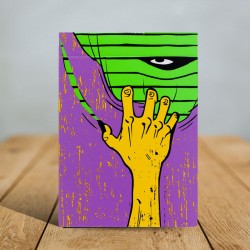