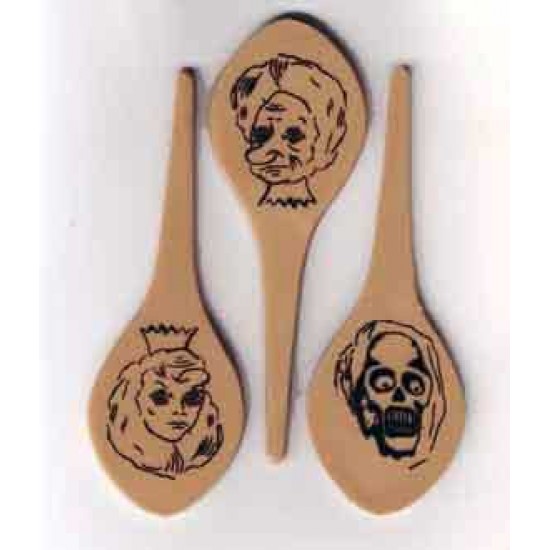 This is a paddle effect, combined with some novel art, to appeal as much for the novelty as for the magic. The performer displays a paddle with the picture of a "pretty Princess in her twenties".

Having shown the picture on both side of the paddle, he claims this is the clock hand from a Time Machine that can propel anybody into the future. The paddle is now turned like the hand of a clock through "six hours", as the performer states the girl will age ten years for each hour of the clock hand. The picture is seem to visibly transform into that of a very old lady (now eighty years old !). Once again the paddle is shown on both sides with the head of the old lady. The audience is amused at the novelty aspect of the changing picture, although so far there is no magic. The performer now claims he will now take the picture another sixty years into the future. The paddle is turned through another six hours of the clock, and is now found to show a skull !

Once again the picture is shown on both sides of the paddle. We supply you the paddle, ready to work. You need to know the Paddle Move to perform this, and if you are not familiar with it, it has been described in the instructions supplied with the item.

Novel pocket item, well made in plastic, at a very low price.

Out Of Stock
Bite & Restore Cookie
Effect: You open a sealed snack pack of Oreo cookies. Picking one out, you bite a chunk out of the cookie, and VISUALLY spit it back on! Comes com..
Rs. 149.00
Add to Cart
Add to Wish List
Buy Now 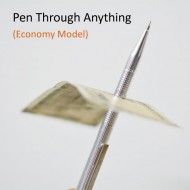 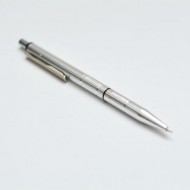 Pen Through Anything (Economy)
Eye-popping illusion right out of your pocket!This regular looking pen can be used to write with, then it can be pushed through a dollar bill, any..
Rs. 199.00
Add to Cart
Add to Wish List
Buy Now 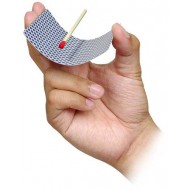 Floating Match Stick
The Magician displays a playing card and borrows a matchstick from a spectator. The matchstick is placed across the card, and a spectator is asked to ..
Rs. 29.00
Add to Cart
Add to Wish List
Buy Now