Menny Lindenfeld turned the world of rubber band magic on its head when he released Tru™ . Now he’s back, with Tru™ Xtreme. It’s band penetration magic that look like camera tricks.

Watch the trailer above, then come back.

This is no 2.0 release. With Tru™ Xtreme, Lindenfeld takes rubber band magic to a whole new level with completely visual moments that will cause your audiences to doubt their eyes are working properly.

There’s three volumes here, where you will be taught wholly new ways of performing lots of crazy visual magic your going to love performing as much as your audience will enjoy watching.

What’s on each volume?

Volume One - The basics

Volume Two - Ditch the fingers, bring out the other items

This is a best seller Trick, grab yours before it get sold..

Ask a question for TRU Xtreme by Menny Lindenfeld 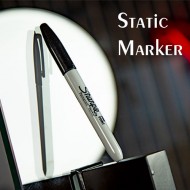 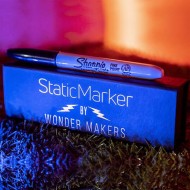 Static Marker by Wonder Makers
Every magician dreams about owning a magic device that will be always in their pocket, ready to amaze people without any preparation. Do you really wa..
Rs. 2,349.00
Add to Cart
Add to Wish List
Buy Now 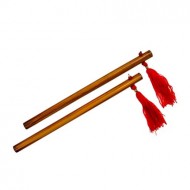 Chinese Sticks
A classic of magic.The magician show one red and one yellow stick, each with a cord and tassel running through its end. They are held close togeth..
Rs. 299.00
Add to Cart
Add to Wish List
Buy Now 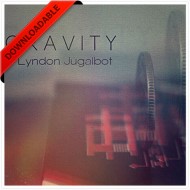 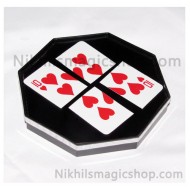 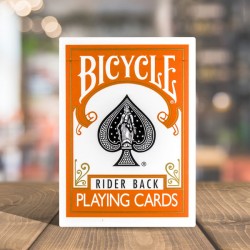 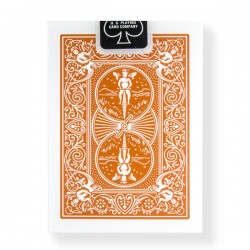 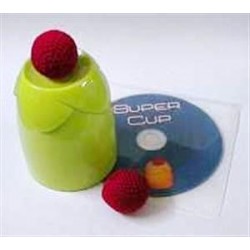