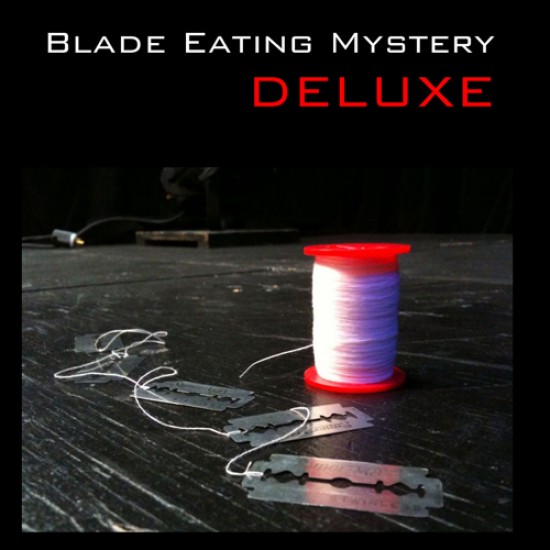 The Razor Blade Mystery is one of those Bizarre effects that has caught the imagination of performers and audiences over decades.

Various methods have appeared for performing this, but the one described by Bruce Elliott in his "Classic Secrets of Magic" under the title "Razor Sharp" is perhaps the best and most straight forward.
In effect the performer swallows several sharp Razor Blades, then a length of string, and finally regurgitates the blades threaded on the string.

We supply you the props for this classic effect. They include the specially gimmicked spool of thread, the loose Sharp Blades, and the threaded blades on a string. Although the professional routine uses a string of 10 blades, the outfit supplied has a string of 5. (5 loose blades + 5 on string). This makes for a snappier routine for audiences today, without much loss to the impact. If you wish you could add more blades to the string, and more of the loose blades.

As mentioned in Bruce Elliott's Classic Secrets of Magic, "Houdini's greatest trick from the audience's viewpoint was one in which he seemed to swallow many needles, some thread, and would then reproduce the needles all knotted in place on the length of thread. Needles have become passé since the idea of swallowing sharp double-edged razor blades and then bringing them out of the mouth tied at intervals along the length of the thread became popular among prestidigitators. Two reasons caused the switch. Razors can be seen better, and they seem even more dangerous than needles. It remained for Lee Noble, one of my favorite performers, to overcome my aversion to this trick. His handling was so neat, the performance so clean, the magical effect so strong that I was forced to agree that here indeed was a classic of magic..."

Supplied with all the requirements, and detailed performing instructions. Though relatively "safe" as the blades are dulled, this trick is not for sale to minors. For use by practiced magicians only. We will not accept any responsibility for accidents due to carelessness or erroneous use of the item. 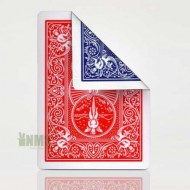 Bicycle Double Back BLUE-RED
Every Magician plays with card must Have This, These Bicycle cards have been manufactured with the back design printed on both sides of the card. ..
Rs. 29.00
Add to Cart
Add to Wish List
Buy Now 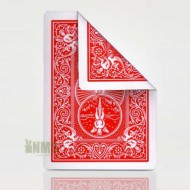 Bicycle Double Back RED
Every Magician plays with card must Have This, These Bicycle cards have been manufactured with the back design printed on both sides of the card.M..
Rs. 29.00
Add to Cart
Add to Wish List
Buy Now 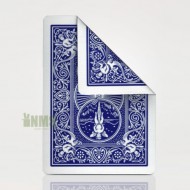 Bicycle Double Back BLUE
Every Magician plays with card must Have This, These Bicycle cards have been manufactured with the back design printed on both sides of the card.M..
Rs. 29.00
Add to Cart
Add to Wish List
Buy Now 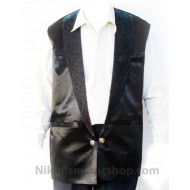 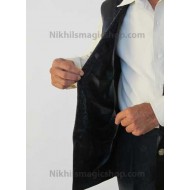 Magicians Waistcoat
The most versatile utility for the working magician ever. Most Magician know the utility of a waistcoat for body loads, switching and 'stealing' prop..
Rs. 1,849.00
Add to Cart
Add to Wish List
Buy Now 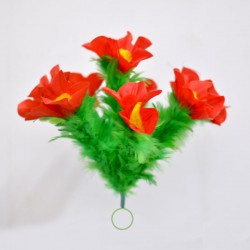 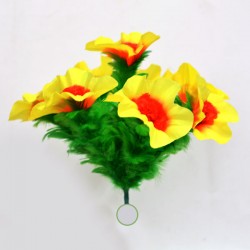 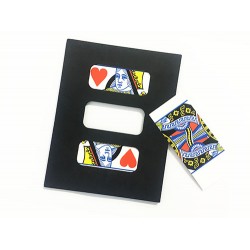 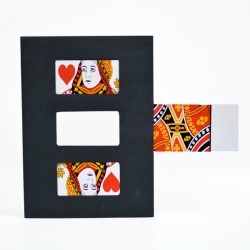