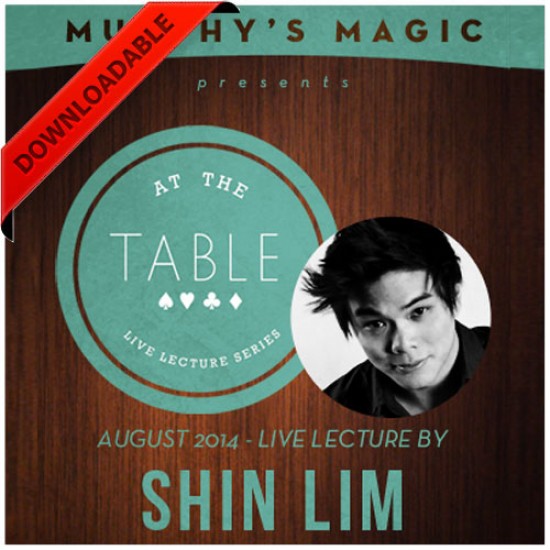 Shin Lim: His magic has to be seen to be believed. As he rates an "11" on the scale of amazing, when you see his magic live, you will rub your eyes in disbelief! He creates some of THE most visual and stunning magic that you will EVER see, including "The Switch" and "IClear". In his lecture, Shin will share with you some of his gimmicked wonders, and will even share material that has not been released before. He will also talk about his creative process, theory, music, timing, syncing, connection, and atmosphere. Shin will also perform his FISM act, and then break it all down for you. THIS is a lecture you just cannot miss. Shin will cover:  Sleights:

Shinsplint 2.0: An impromptu 'Twisting the Aces' effect that happens in the most visual way possible. You cleanly hold four aces with just your fingertips and magically, one by one, they invert themselves!  4x4 color change: (This is Shin's favorite way to change four cards out at a time.) Imagine holding four aces and with just a wave of your hand, they immediately change into 4 kings!  Color Changes: Shin Lim is known for his visual eye candy magic. Prepare to witness his favorite original color changes, as well as his take on some classic changes too!  Credit Peak: (Completely impromptu) With a borrowed deck of cards and credit card, imagine being able to predict any selected card in the most fair way possible.  Card Reverse: While springing the cards, imagine being able to easily reverse a selected or thought of card. Think of an impromptu Invisible Deck!  Snap Change: Shin covers his variations on Ed Marlo's Snap Change.  GIMMICKS:

Tactic: This gimmick will allow you to vanish a folded card in a Tic-Tac box. It's clean, easy, and has multiple routines and unlimited possibilities. Shin goes over just some of the ideas and routines that he has thought of.  **An At the Table EXCLUSIVE! Will NOT be taught anywhere else!**
Matrix Reloaded: A very CLEAN way to gaff a playing card to be able to conceal a quarter. This WILL change the way you perform a coin matrix!  ROUTINING: Shin will be performing his FISM act, and will then break down and cover parts of the act.

NOTE: This is Downloadable Product you will not receive it in your physical Package, after Purchasing this product you will received the Download Link on your Email Id with password required for Download.

For More Details Refer our complete Refund & Exchnage Policy.
Tags: at-the-table, shin-lim
You can choose your currency from top menu 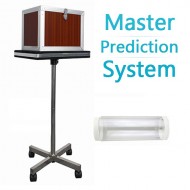 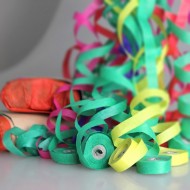 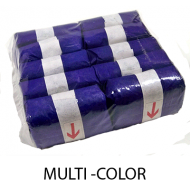 Throw Coils - Multicolored
Manufactured in the India, these machine - rolled paper products are the best that money can buy. Easily concealed in the hand, when thrown out over a..
Rs. 179.00
Add to Cart
Add to Wish List
Buy Now 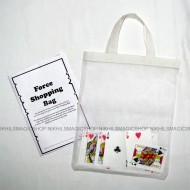 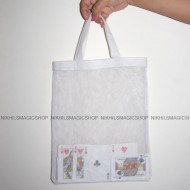 FORCE SHOPPING BAG
You can perform many amazing mental effects with this specially gimmicked “Net Shopping Bag”. To all appearances it is a clear net Shoppin..
Rs. 119.00
Add to Cart
Add to Wish List
Buy Now

Red Pill by Chris Ramsay ( VIDEO DOWNLOAD )
Everything happens in their hands and in their minds!Two effects straight from Chris Ramsay's personal working repertoire, this is something he&..
Rs. 1,049.00
Add to Cart
Add to Wish List
Buy Now 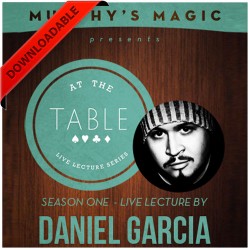 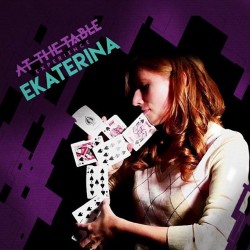 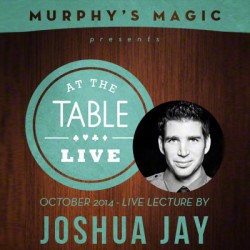