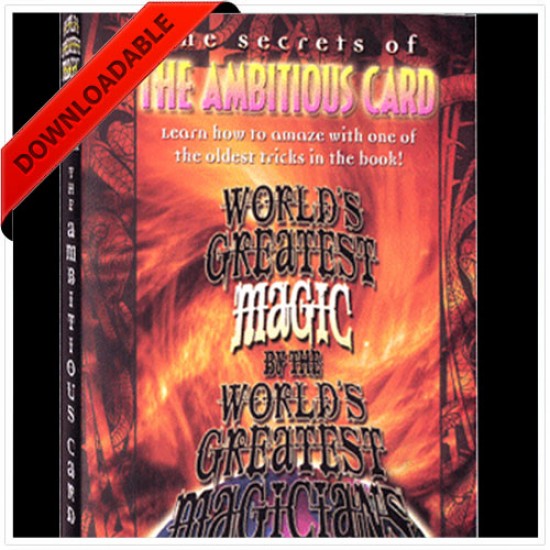 Conjuring historians have traced the origins of the Ambitious Card plot back to a French conjuror named Alberti who performed in the early 1800's but the idea of placing a card into the middle of the back and having it return to the top almost certainly occurred to card magicians prior to that. It definitely has intrigued magicians since then as just about every performer with cards since that time has included some version of this trick in their repertoire.

In this volume, you'll meet a variety of performers who have taken this very basic yet magical idea of a single playing card constantly rising to the top of the pack in some very clever and decidedly different directions. For example, David Regal leads off with his routine which transmogrifies an ordinary playing card into a puppy that always responds to the voice of its master. You'll see and learn Harry Lorayne's routine which first saw print in his classic Close-Up Card Magic performed and taught by the man himself. Frank Garcia offers some clever moves that are ready to be implemented into your own routine while Michael Ammar demonstrates a routine that would compliment the repertoire of any card worker. Doc Eason is up next with his take, a high point of his bar set, while Paul Wilson, Al Schneider and the inimitable Tommy Wonder perform and teach their routines which all end up with the card appearing in a totally unexpected and magical place. Finally, Dai Vernon's reminiscence about the origins of his timeless routine from Stars of Magic is the perfect way to round out this Ambitious Card extravaganza.

It's been said that the Ambitious Card may be the most magical thing you can perform with a deck of cards, and with this video and the classic routines and performers it offers, you'll never be at a loss for yet another way to make the spectator's card come to the top of the deck as if by magic.

NOTE: This is Downloadable Product you will not receive it in your physical Package, after Purchasing this product you will received the Download Link on your Email Id with password required for Download. 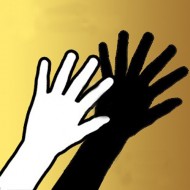 Out Of Stock
Sixth Finger
Another hidden accessory to vanish or produce small objects, silks, etc. Very realistic; will fit most performers.It was design to be use in betwe..
Rs. 89.00
Notify Me
Add to Wish List
Buy Now 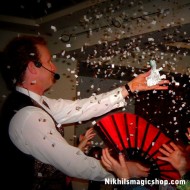 Out Of Stock
Snowstorm in China
The performer displays a strip of white tissue paper. This is torn into small pieces which are dipped into a glass of water, then squeezed into a wad...
Rs. 139.00
Notify Me
Add to Wish List
Buy Now 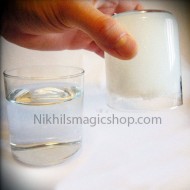 Slush Powder
Slush Powder is a miracle powder for the millennium & lets you do the impossible!. Armed with this secret weapon, you'll be able to perform miracles. ..
Rs. 170.00
Add to Cart
Add to Wish List
Buy Now 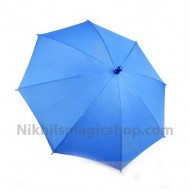 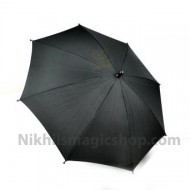 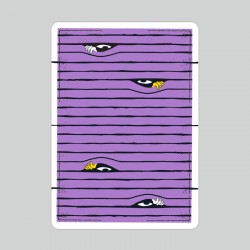 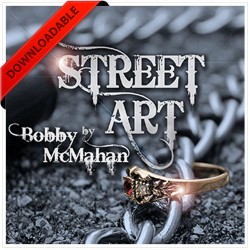 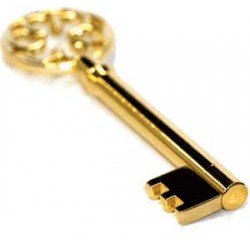