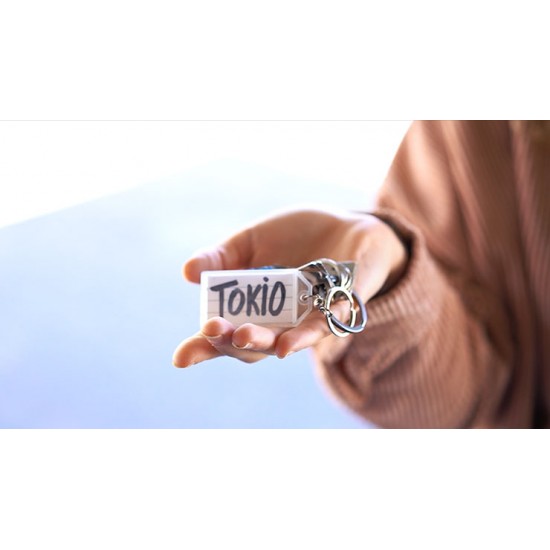 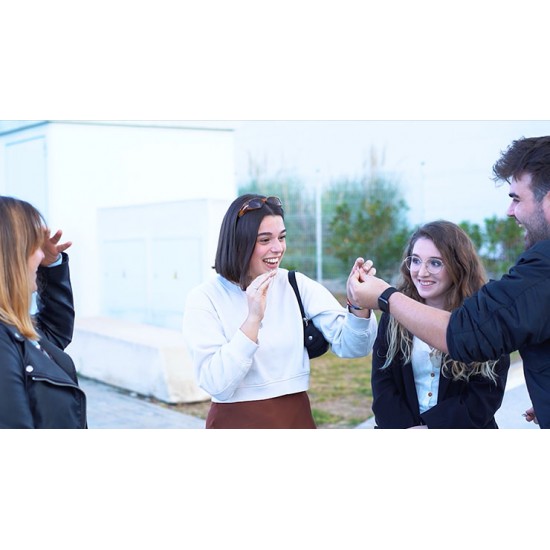 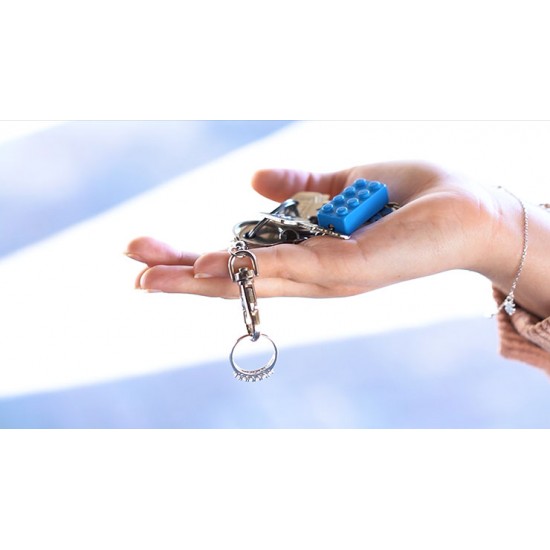 As a performer, Julio Montoro has been always looking for the final way to do one of his favourite effects: the ring flight. But he wanted it to be as if it was real magic. In his mind, the spectator needed to hold the keys in their hands from the beginning. Now, in 2021, after four years of improvements, Julio Montoro productions brings you: FLYYY

Imagine this… You give the keys to the spectator or keep them on the table from the beginning. Now, you take the spectator’s ring and transform it into a permanent circle drawn on the palm of your hand. Right after that, you make that circle vanish from your hand and travel to the keys in the spectator’s hand. The ring now is there, attached to the ring!

But, do you want to know the best part about FLYYY? We not only bring you the ring flight, we also present you one of Julio Montoro’s favourite stage illusions but made up for your close up performances: The Pocket Master Prediction.

With the Pocket Master Prediction your spectator tells you anything she wants, it can be a city, an object, even a dream she had last night. Now you tell her to take a look at the key ring that has been on the table since the beginning. There she will find a handwritten paper inside a sealed plastic tag with the word she told you.

What will I get with FLYYY?

This is that thing you’ve been waiting for so many years.

We at Julio Montoro productions are proud to share with you FLYYY. Get yours now!

Super Sharpie by Magic Smith
Imagine asking a spectator to think of any number. You write a prediction on the back of your business card. When they say their number, you turn over..
Rs. 3,259.00
Add to Cart
Add to Wish List
Buy Now 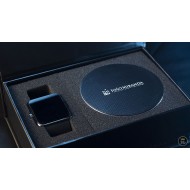 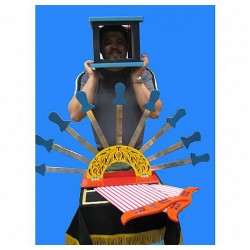 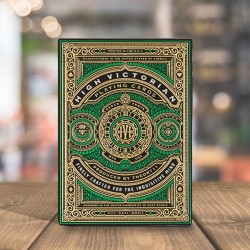 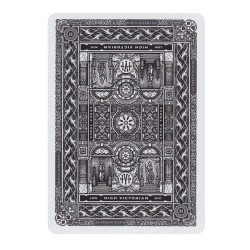