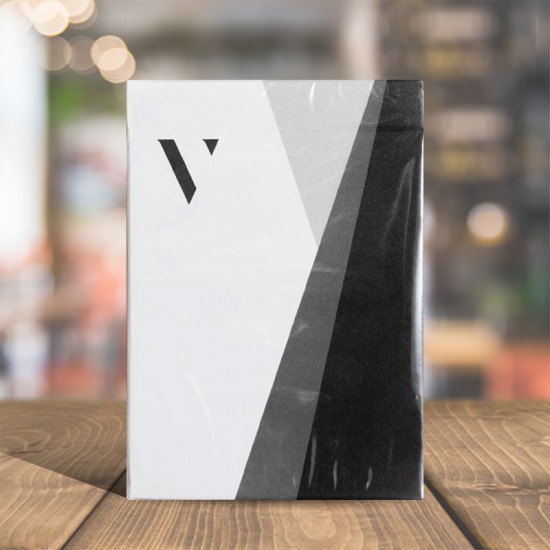 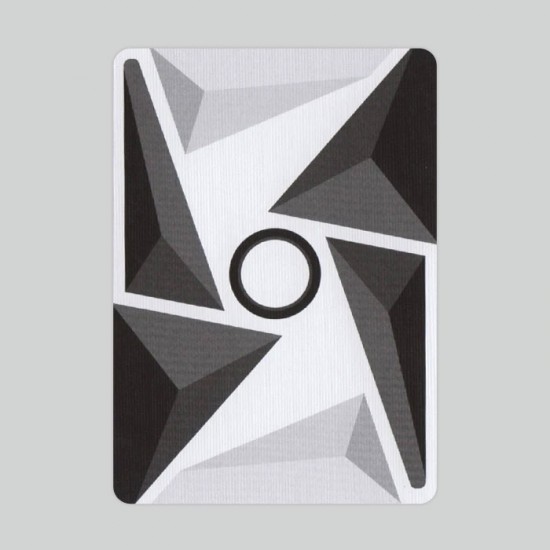 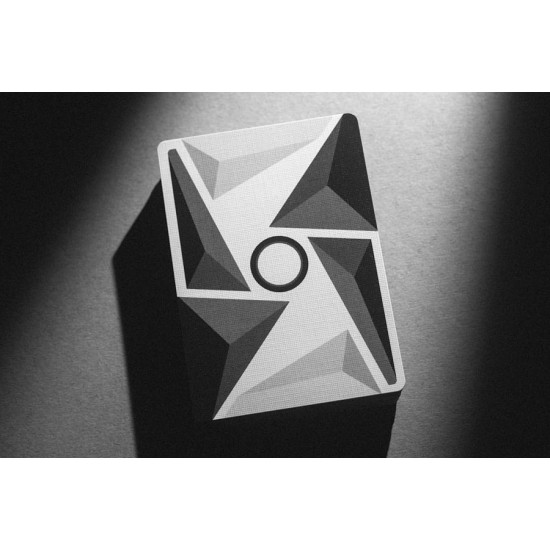 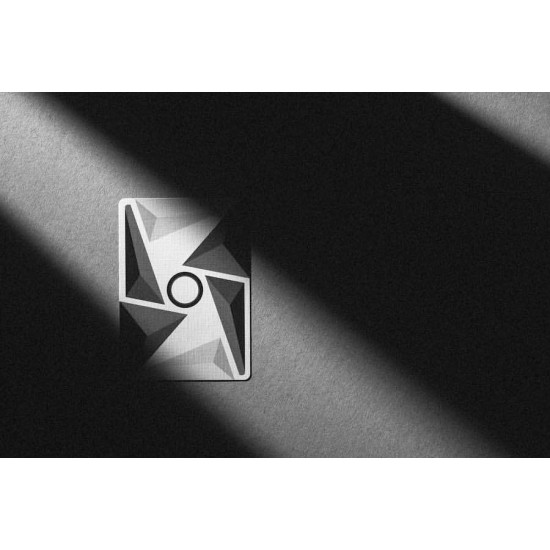 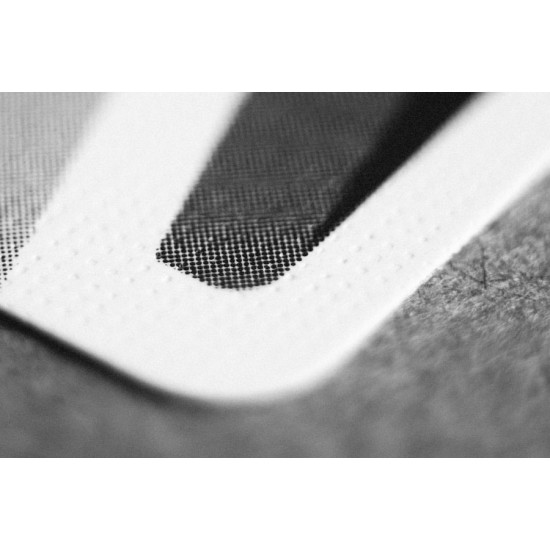 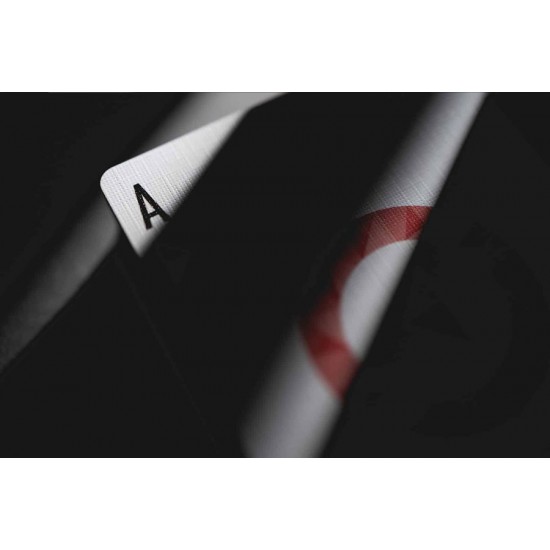 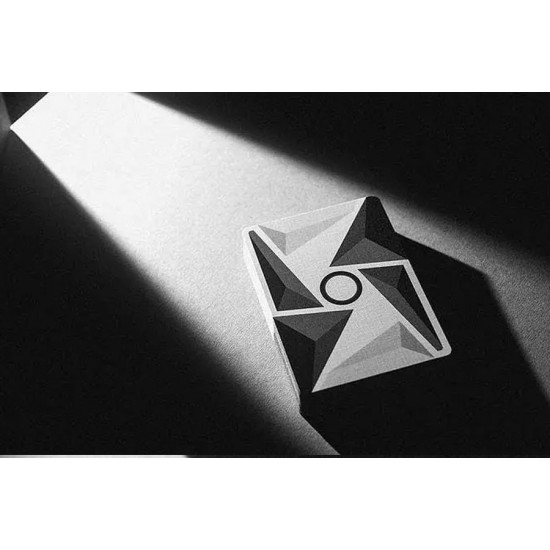 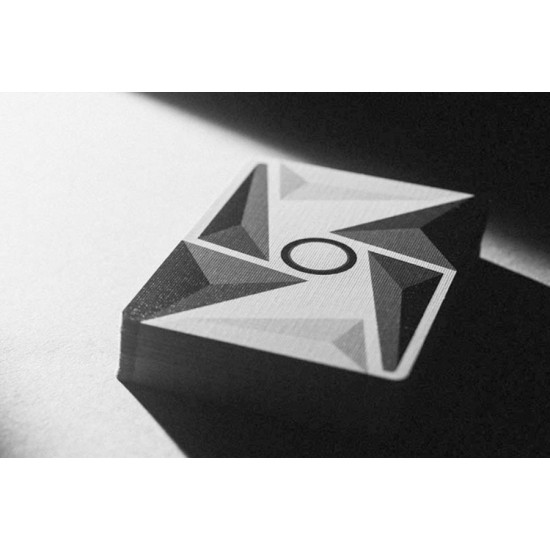 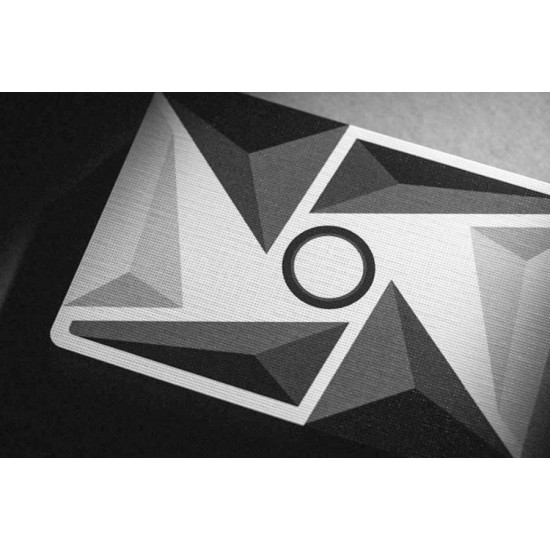 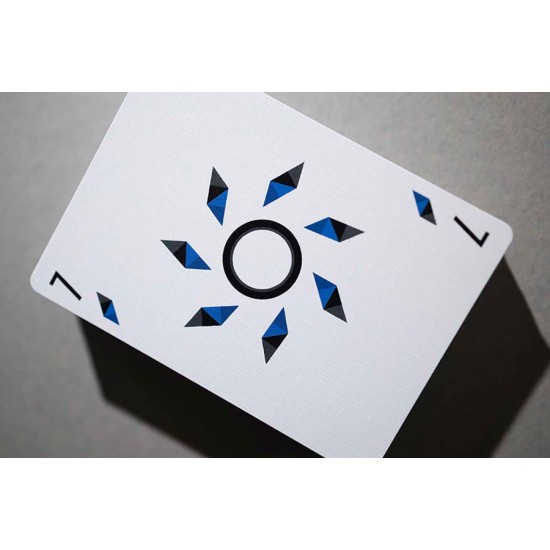 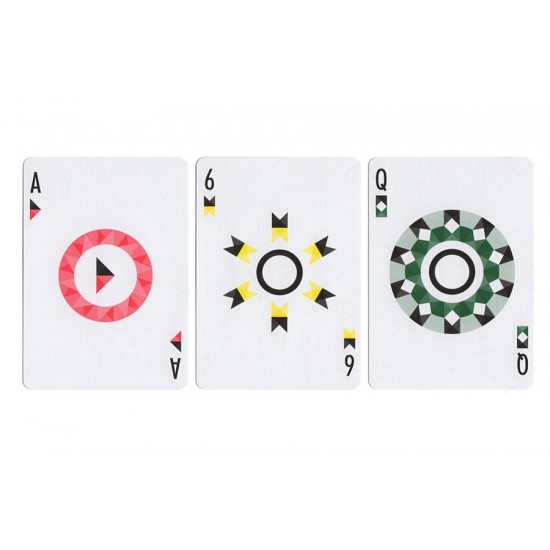 Shipping will start on 5th May Approx after lock-down

With the Virtuoso P1 deck, cardistry is taken to the next dimension ... literally!

So limited that everyone is scrambling to place their orders BEFORE the release. If you want Virtuoso P1 LIMITED playing cards, reserve them now! Grab them before you miss them.

The first special edition of the Virtuoso Deck and the first of the brand new Virtuoso Perspective series.

The Virtuoso P1 celebrates the past and connects it with our vision of the future of the card game by emphasizing art in a nostalgic and new way. Nostalgic and new.

We're so excited to announce we're getting this amazing deck, but only in a small limited amount. Virtuoso has allowed us to pre-order the stock that we will receive. While this deck isn't scheduled to ship until April 2021, we know it will sell out long before the actual shipping date. So don't wait and miss your chance for a great limited version!

Over time, more photos and details of the Virtuoso P1 will be revealed, but for now, this is as much as Virtuoso decides to release. In past decks, The Virts have set the standard for card decks and this deck sure won't disappoint.

Probably the most popular card game there is, just got better. Virtuoso P1 LIMITED Playing Cards :

You can find them here the previous version of the extremely popular Virtuoso playing cards. The Virtuoso Fall / Winter 2017 - There are only a few available. Get your copy quickly before you can buy it x times on eBay.

For More Details Refer our complete Refund & Exchnage Policy.
Tags: Virtuoso, cardistry
You can choose your currency from top menu 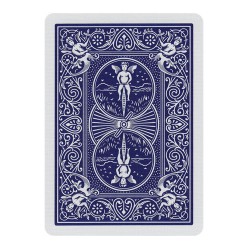 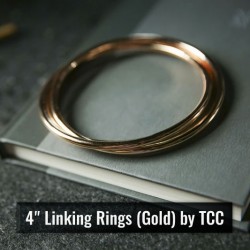 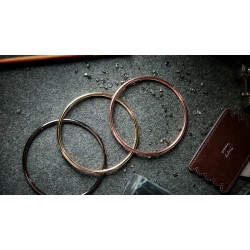 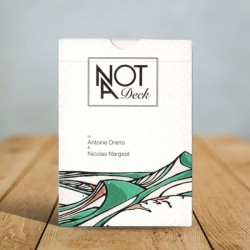 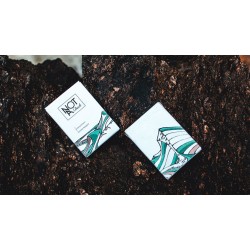