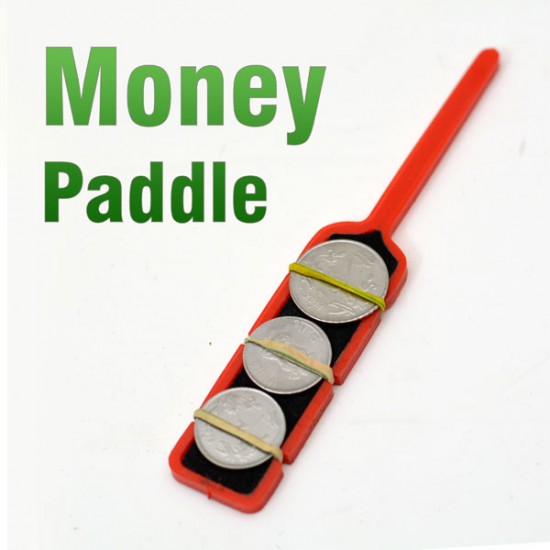 The performer explains everyone says magicians always make things appear, but why not become rich and make money appear? The magician then displays a paddle with rubber bands across it, stating it is his Money machine, and showing it to be blank on both sides.

He places a small (25p. or Nickel etc.) coin under the first rubber band. He then shows money has doubled, showing a coin now on both sides of the paddle. He repeats this with a second, then third coin, showing he has (respectively) four and six coins! He then removes all six coins, showing that they are all separate and for real!

That’s only small change – how about something a little larger? The paddle is again shown blank on both sides. Bang! – There appears a real Currency Note (a Fiver)! It is removed, and paddle again is shown blank. How about something a little larger? Bang! – There appears a Hundred buck, Bill! (or a tenner, if you’re not used to carrying around large Notes) The spectator is now more puzzled than ever before.

Well, he asks, how is it done? After again showing the paddle blank, he answers the spectator's question. With mirrors, the magician explains, and there appears a mirror! Oh my gosh, what a trick! And for the final kicker, all can be examined to his heart’s content.

A pocket trick with a big impact, at a very affordable price.

Out Of Stock
Chinese Coin Black (Half Dollar size)
High-quality imitation Chinese coins, perfect for all of your routines.Finely finish silver edges with raised Chinese characters on Both Sides..
Rs. 149.00
Notify Me
Add to Wish List
Buy Now 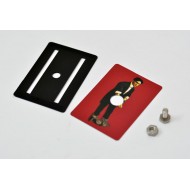 Houdini Bolt Escape
A card (with a picture of the great Houdini) is locked inside a see cut-out frame with a nut and bolt.It is impossible for “Houdini” to escape wit..
Rs. 85.00
Add to Cart
Add to Wish List
Buy Now 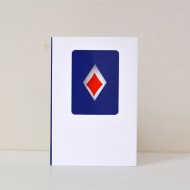 Octal Revelation
The magician shows a folder, stating it is a prediction to be revealed later and keeps it in front of the audience.He then asks a spectator to tak..
Rs. 110.00
Add to Cart
Add to Wish List
Buy Now

Hot
Vanishing Cigarette
In effect, a cigarette is put inside a tube labeled with a 'No Smoking' sign. The tube is capped and handed to a spectator. He opens the tube and find..
Rs. 29.00
Add to Cart
Add to Wish List
Buy Now 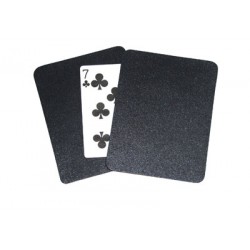 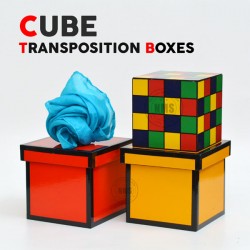 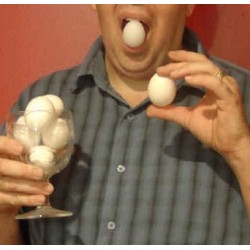