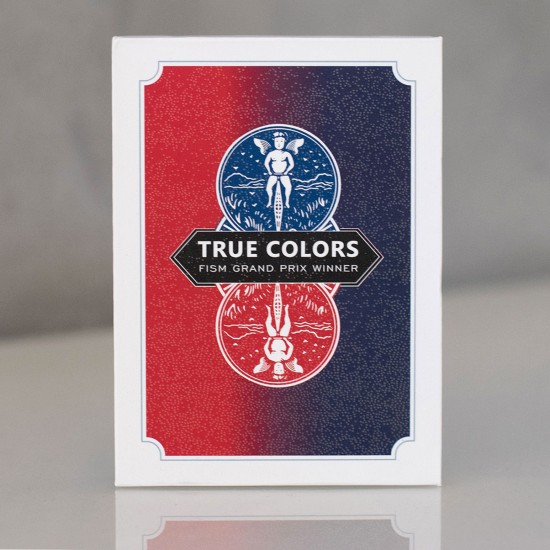 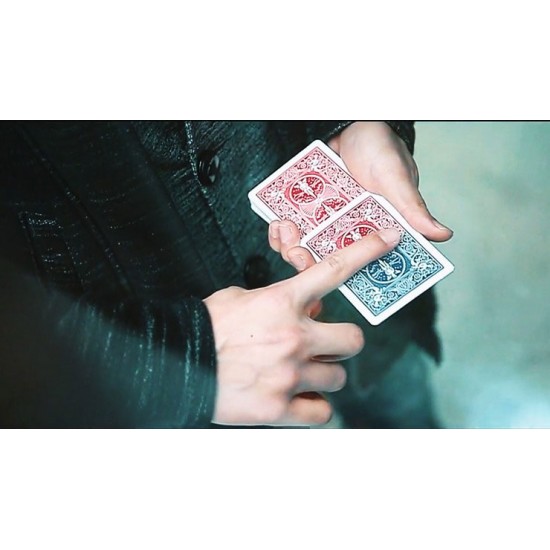 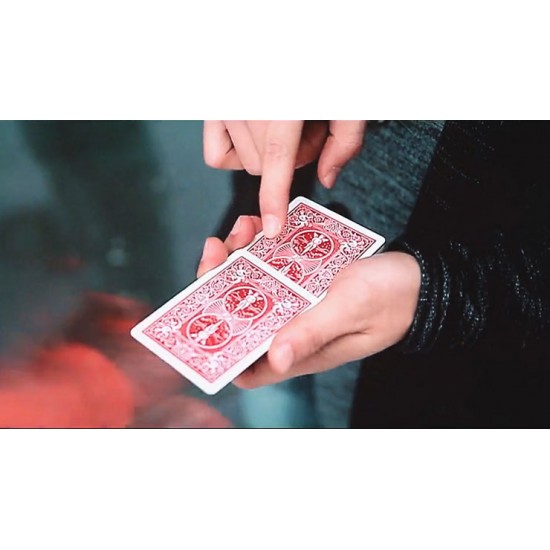 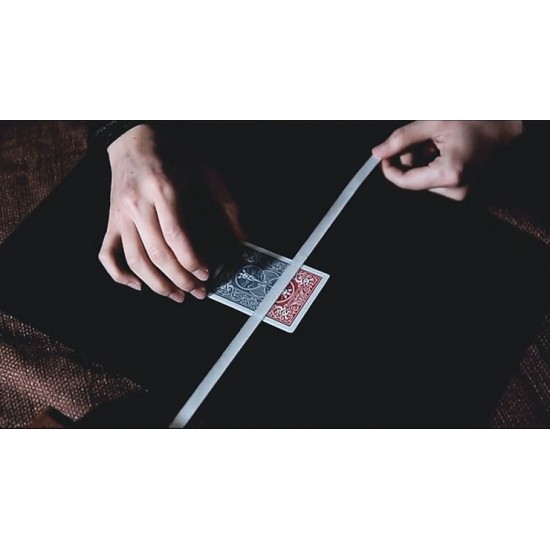 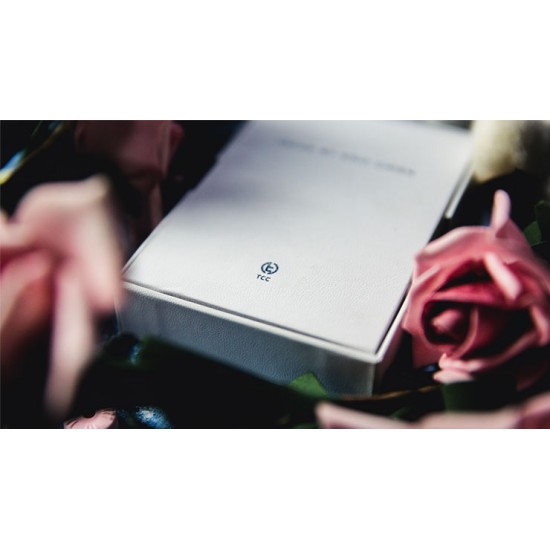 "For the close up-Eric Chien!"

In the summer of 2018, Eric Chien used his super visual routine to blow everyone's mind in the Busan Exhibition & Convention Center and won the FISM Grand Prix. Magic, CG, shocking, unbelievable... Please don't be miserly, apply any words you can imagine describing a miracle to Eric's performance.

The most astonishing effect in this routine is True Colors.

Color change on a single playing card has been a difficult problem that intrigued magicians before True Colors. Some methods used the refraction principle to accomplish the effect -- like a slow, gradual change -- a few years ago on the market, but the biggest problem was the angle.

Eric solved it! Use only one finger. Actually, we can even say that we don't need any cover to accomplish such an extraordinary effect, slow-motion color change. He makes what looks like CG a reality.

When many people first see Eric's performance on video or even his live show, they think that it is a black art, because the effect is just like its name, True Colors. It's so good that you might think it's true. So when you hold True Colors in your hand, you will marvel at Eric's genius like creativity, and you will also marvel that his success is not accidental.

Now, this secret is finally coming out of the shadows.

I have heard that some people are of the opinion that there is no more news in the community. But in such a developed period, True Colors proves that there is a long way to go in a magic way. We truly hope that True Colors can bring you an experience like FISM. We hope that it is not just a gimmick, but a limitless possibility. We hope it can bring you motivation and courage to change things and free your imagination flow as Eric did.

Ask a question for TRUE COLORS by Eric Chien & TCC

Match To Rose
The quickest Flower Trick ever!Do you use fire in your act? Then this is perfect for you! A beautiful piece of instant magic!Use a real match ..
Rs. 89.00
Add to Cart
Add to Wish List
Buy Now 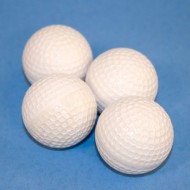 Multiplying Golf Balls - White
Magic with golf balls!Hold a ball between your fingertips. In the blink of an eye- there are two balls! Then three! Then four! And just as quickly..
Rs. 79.00
Add to Cart
Add to Wish List
Buy Now 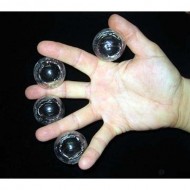 Multiplying Soap Bubbles
At long last...we have this effect that magic world has waited for. A reasonable price for a unique effect! The bubbles multiply in your fingers, ala ..
Rs. 99.00
Add to Cart
Add to Wish List
Buy Now 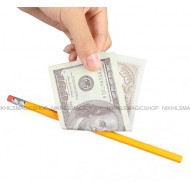 Hot
Misled ( Pencil Through Note )
What more could you ask for? Misled was created by FISM award-winning inventor and performed exactly as described in this booklet by David Copperfiel..
Rs. 49.00
Add to Cart
Add to Wish List
Buy Now 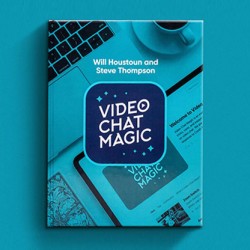 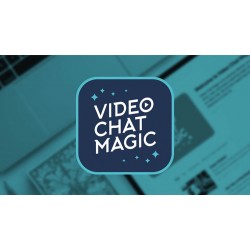 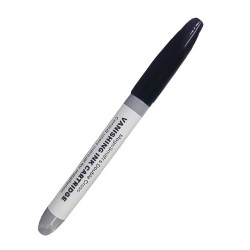