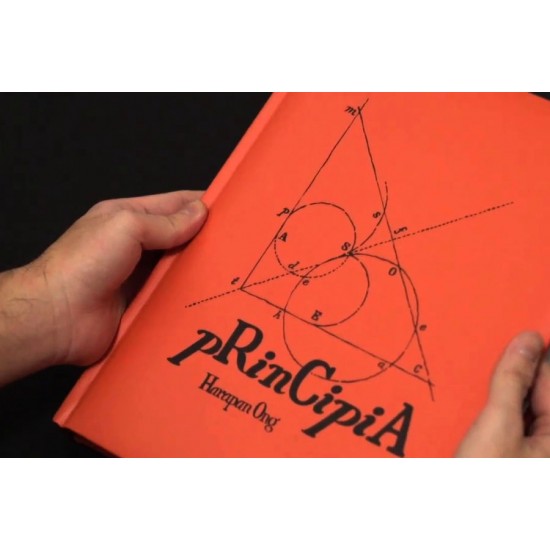 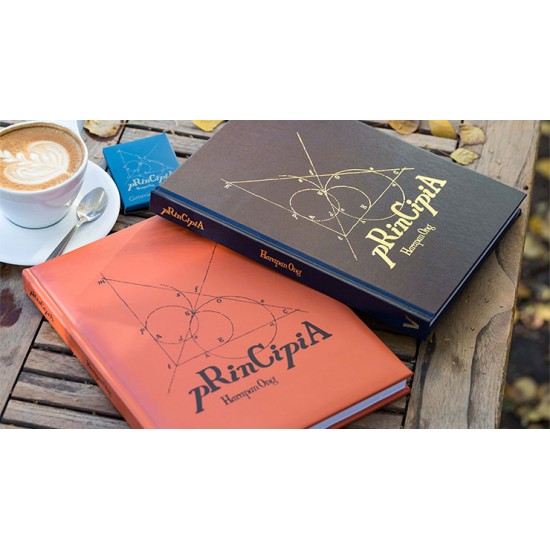 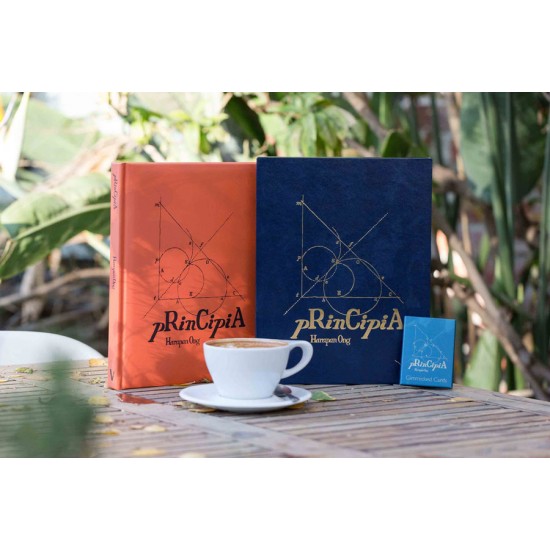 Singapore's Harapan Ong has caused an online sensation with his technical abilities. Videos began to circulate some years ago from a pair of hands doing extraordinary things. His style is natural, unassuming, and soft. But Aces appear, selections transpose, and magical things just seem to happen in Harapan's hands.

Principia is our very favorite kind of magic book: the kind of book that you pour over every page, trying out each and every piece Harapan describes. EVERY single effect in the book (and there are 60 effects described) is practical, and fun and radically new. You also receive a special packet of gimmicked cards to use with some of the effects.

The concept of Principia is a magic book fused with a scientific paper on physics. By day, Harapan is a physics teacher and he uses the same laser-focus and precision in both his career and his magic.

The book features impromptu magic, gaffed card magic, and dead-on easy tricks you can do the first time you try. We predict that Principia will be the most talked-about card book of the year, and that it will be studied and returned to for many years to come.

The regular edition is the orange book photographed, and the limited deluxe edition of Principia is the blue book and slipcase.

NOTE: Principia is now in its second Edition printing. The gimmicked cards are no longer included.

“The most beautifully constructed card magic I’ve ever seen.”Henry Harrius

Ask a question for Principia Book by Harapan Ong 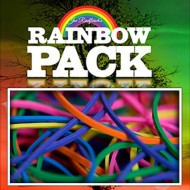 Joe Rindfleischs Rainbow Rubber Bands (Rainbow Pack)
The Rainbow Pack is the perfect choice with all seven colors included in each bag. Each band is coated with Elastraflex which makes the bands stronger..
Rs. 429.00
Add to Cart
Add to Wish List
Buy Now 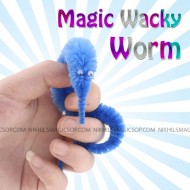 Twisty Worm (Wacky warm)
Magic Twisty Worm is a magical pet that wiggles and jumps, and performs tricks over your hands and in and out of cups.These cool Magic Squirmling ..
Rs. 99.00
Add to Cart
Add to Wish List
Buy Now 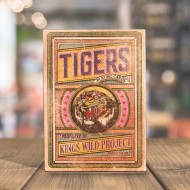 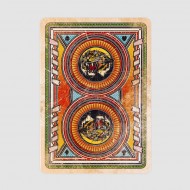 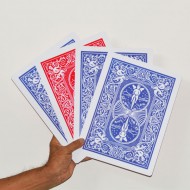 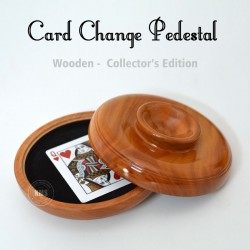 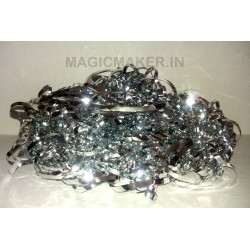 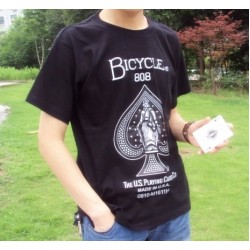