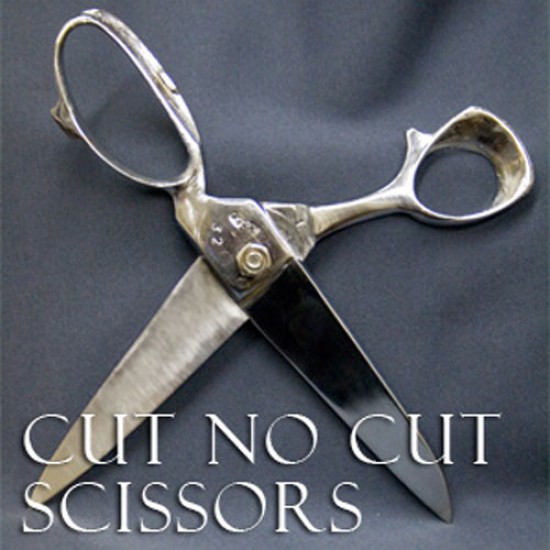 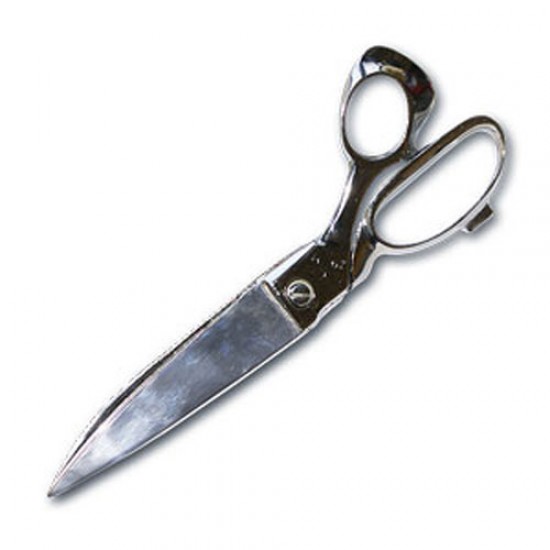 Hilarious comedy prop! These normal-looking scissors add comedy to any cut rope routine, any "do-as-I-do" routine, or any routine using scissors. These metal scissors look completely normal- but they are specially gimmicked, and only work if you know the secret!

Hand them to a spectator to cut a piece of rope - THE SCISSORS WON’T OPEN!!

Take the scissors back, open them, then hand them back in the open position to the spectator. Now the spectator tries to cut the rope, BUT NOW THE SCISSORS WON’T CLOSE!!

Take the scissors back again and demonstrate how they work by opening and closing them rapidly - even cut rope with them. Hand them back to the spectator again and they won’t open again!

These scissors are expertly crafted with a hidden mechanism - the quality is outstanding. The secret mechanism is absolutely invisible and undetectable, even to the person that has the scissors in their hands! But it easily works for you!

The Cut No Cut Scissors are a must-have for your next Cut and Restored Rope routine or any routine where you can use this marvelous gag.

CAUTION: These are real scissors, and should be handled with the same care and precautions as any pair of real scissors or any item with a cutting blade.

For More Details Refer our complete Refund & Exchnage Policy.
Tags: accessory, comedy
You can choose your currency from top menu 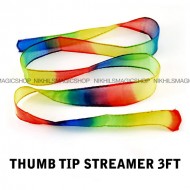 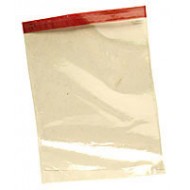 -22 %
Clear Force Bag
As its name implies, the clear force bad is completely see-through. Spectators will never guess that they do not have a free choice. The bag has three..
Rs. 50.00 Rs. 39.00
Add to Cart
Add to Wish List
Buy Now

Fire Wallet Deluxe
This is Deluxe Version of Classic Fire Wallet, in good Quality and magetic Locking system.This trick is sure to make your name the HOTTEST ticket ..
Rs. 949.00
Add to Cart
Add to Wish List
Buy Now 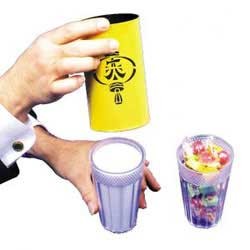 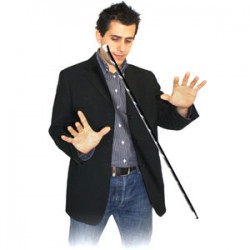 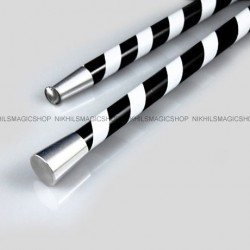 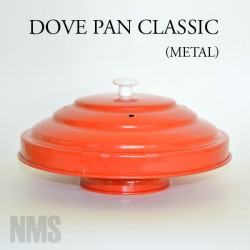 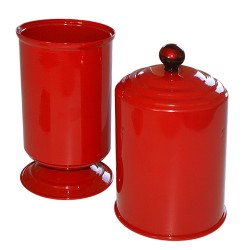